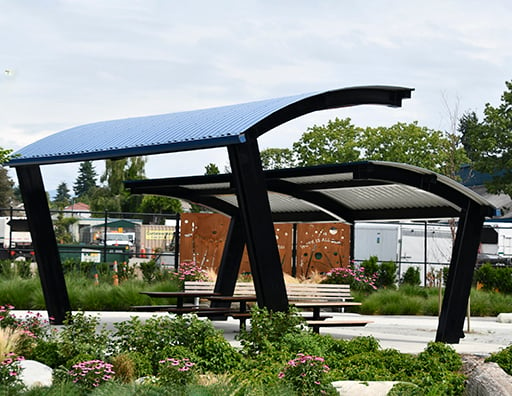 Sunset Park, in the Sunset Neighborhood of Vancouver, British Columbia, is a large multi-recreational area with a community centre, skating arena, playgrounds, soccer fields, and a dog park. A recent addition to the park is a new shelter with beautiful landscaping tucked between the Sunset Community Centre and the Sunset Arena.

Two opposing cantilevered curved roof shelters form one unit used for picnicking, stretching, or just sitting to relax. The larger structure is a BC14X28G, and the other unit is a BC12X28G. The frame members have a durable E-coat primer and are finished in Dow Black powder coat. The roofing is curved MegaRib in Regal Blue.

The Sunset Neighborhood was settled in the 1860s. At the time, it was mostly farmland with a few scattered homes. In the late 1800s and early 1900s logging brought about the industrialization of the neighborhood.

Two waves of immigration brought central and eastern Europeans in the 1940s and Sihks from the Punjab region of South Asia in the 1960s. Today the Sunset Neighborhood is the most ethnically diverse part of Vancouver.

The land for this park was acquired through local sales tax, and named by the South Vancouver municipality prior to becoming part of the municipality of Vancouver in 1929. In 1945 the Sunset Community Association started fundraising to build a community recreation building. Someone in the community knew popular American crooner Bing Crosby, who contributed to the fundraising efforts through his network radio show and a personal appearance at a sod turning event on September 22, 1948. The community centre, one of the city’s first, was officially opened on September 28, 1950. 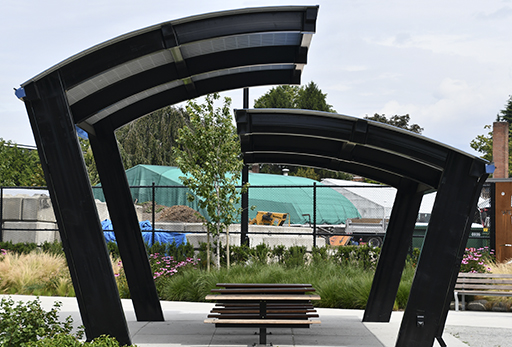 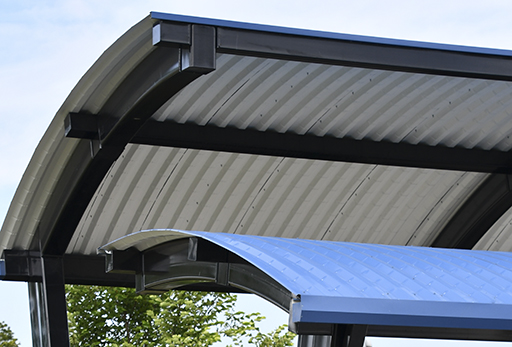 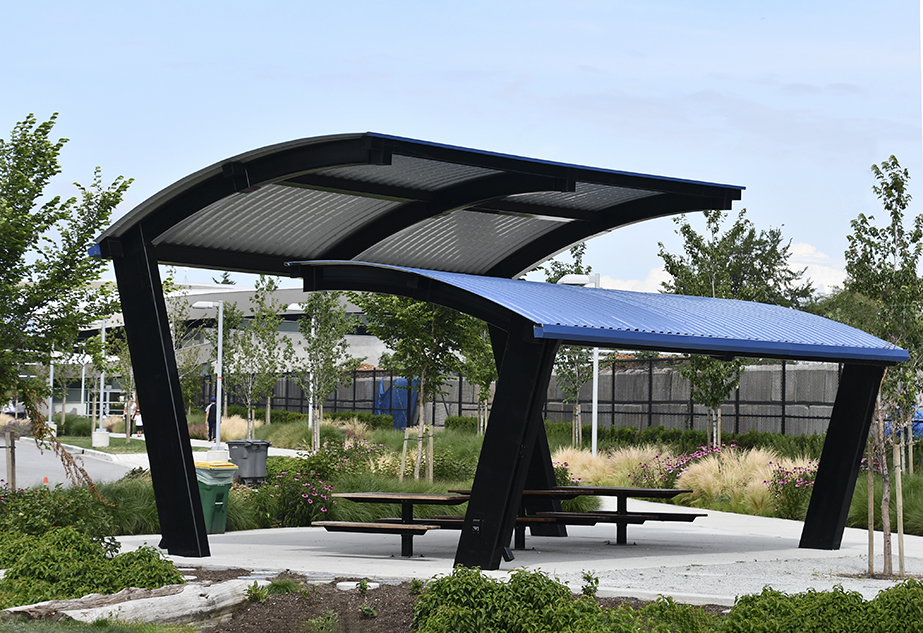